1. What is soil salt damage
Soil salt damage can also be called soil salinization. It is a process in which the salt of deep soil water rises to the surface with capillary water, and the salt accumulates in the surface soil after water evaporation.
These salts in topsoil include sulfate, chloride, carbonate and bicarbonate of sodium, potassium, calcium and magnesium. When the salt content in the surface soil is too high or exceeds the content that vegetables can tolerate, the growth is blocked, and the harm of soil salinization is shown.
2. Salt injury symptoms
Salt damaged vegetables suffer from physiological drought, metabolic disorder and ion imbalance due to difficulty in absorbing water. Salt damaged vegetables generally show short plants, poor development and thick leaf color. In serious cases, the leaves begin to dry or turn brown, roll inward or outward, and the roots turn brown and even die.
3. Salt damage degradation method
1) Adjust the application proportion of organic fertilizer, chemical fertilizer and microbial fertilizer in greenhouse field
Organic fertilizer accounts for 65% of the demand during the growth period of greenhouse crops, chemical fertilizer accounts for 30% of the demand during the growth period, and microbial fertilizer accounts for 5% of the whole growth period. Livestock and poultry organic fertilizer to organic fertilizer, such as seaweed fertilizer, humic acid fertilizer, etc.
Chemical fertilizer should reduce the components containing chlorine and sodium according to the physiological needs of different crops. In addition, we should correctly select the type and method of fertilizer, and apply fertilizer without negative components as much as possible. Using formula fertilization and supply on demand can significantly reduce the residual accumulation of salt in the soil and prolong the service life of the soil in the greenhouse. 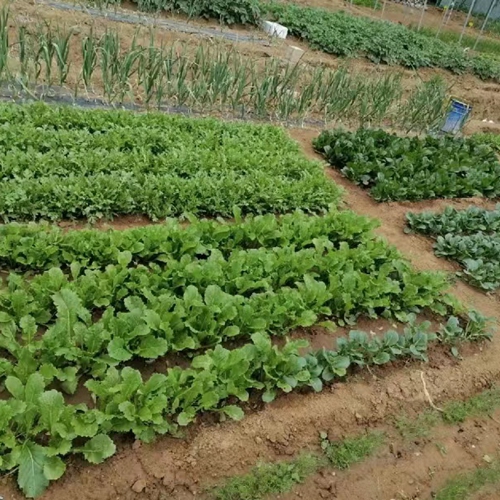 
4) Biological desalination
The experiment shows that planting Sudan grass can absorb the excess salt in the soil, which is one of the better methods to solve the secondary salinity of greenhouse soil at present. In addition, the desalination effect of corn is also good.
5) Carry out salt resistance exercise
Improve salt tolerance of vegetables. Soaking seeds in 0.6% salt water solution for 6-12 hours can significantly improve their salt tolerance. The salt tolerance is the worst at seedling stage. Spraying 50 mg / kg gibberellin can stimulate the growth of vegetables, dilute their salt concentration and enhance their salt tolerance.
6) . plastic film covering
In the production season, the method of Mulching with plastic film and watering under plastic film is adopted to reduce the evaporation rate of soil surface, so as to slow down the rise rate of deep soil salt.
7) Choose salt resistant vegetables
Production practice shows that. The tolerance of roots of different kinds of vegetables to soil salt concentration is different. Eggplant has strong salt resistance, followed by tomato and pepper, zucchini and cucumber. Such as cucumber Jinyou No. 1; Cantaloupe large yellow skin, black reticulate; Cherry tomatoes; Winter breeding of Zucchini; The big black skin of watermelon, etc.
8) Soil deep turning
The soil layer with serious salt damage is mostly characterized by hardening and poor air permeability. In production, the physical and chemical properties of soil can be significantly improved by deeply turning the soil and breaking the soil structure. 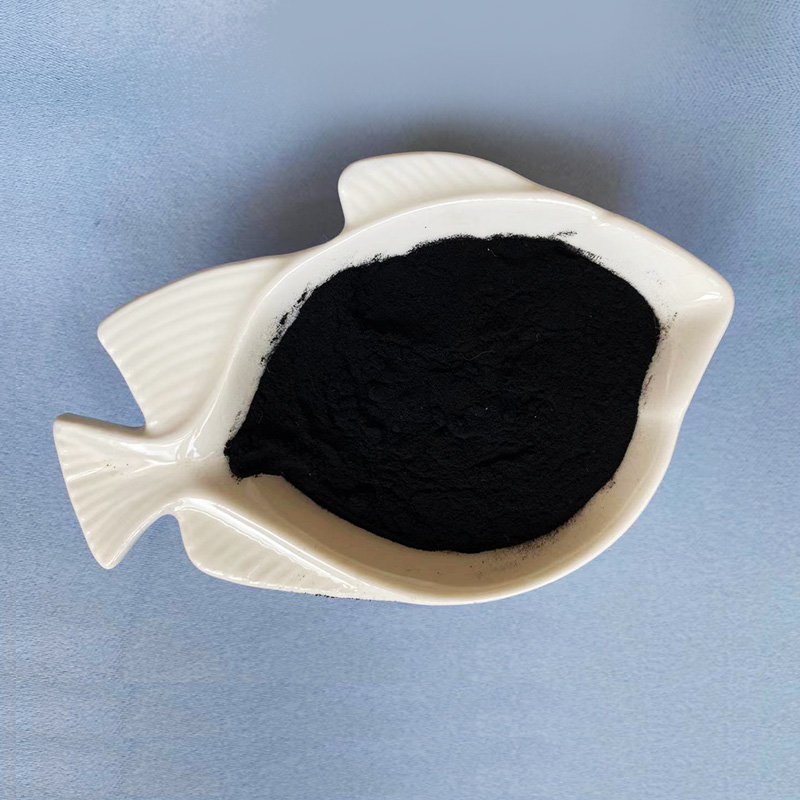 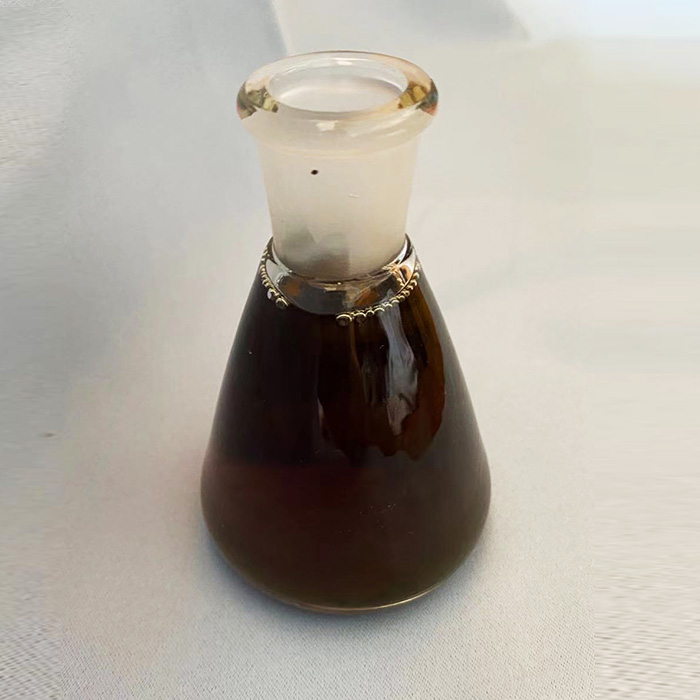 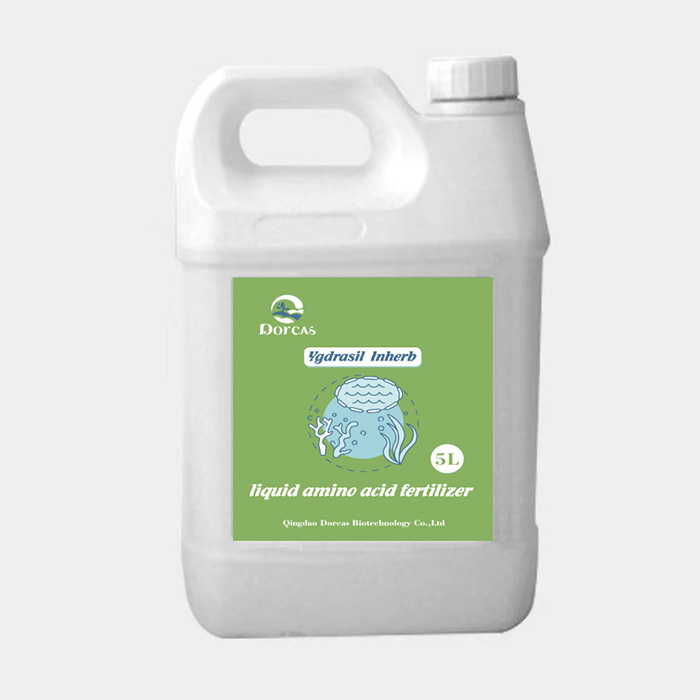